Vietnam, officially the Socialist Republic of Vietnam, is a long streched country along the eastern coast of the Indochinese Peninsula.

Vietnam borders China in north, Laos and Cambodia in west. The nation is bordering the South China Sea in east, and the Gulf of Tonkin with the island of Hainan Dao (China) in north-east. The country shares maritime borders with Indonesia, Malaysia, Philippines, and Thailand.

With an area of 331,689 km² Vietnam is about three times the size of Bulgaria or slightly larger than the U.S. state of New Mexico.Vietnam has a population of 92.6 million people (in 2016), it is the 13th most populous country in the world.

The capital city of Vietnam is Hanoi (Ha Noi), former capital of the Republic of Vietnam and largest city is Ho Chi Minh City (also known as Saigon) 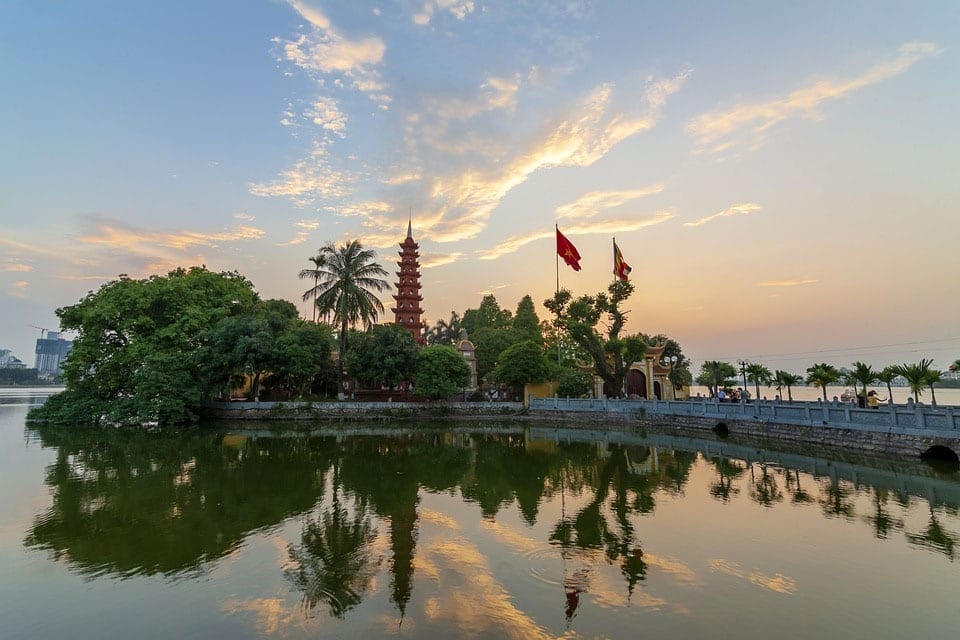 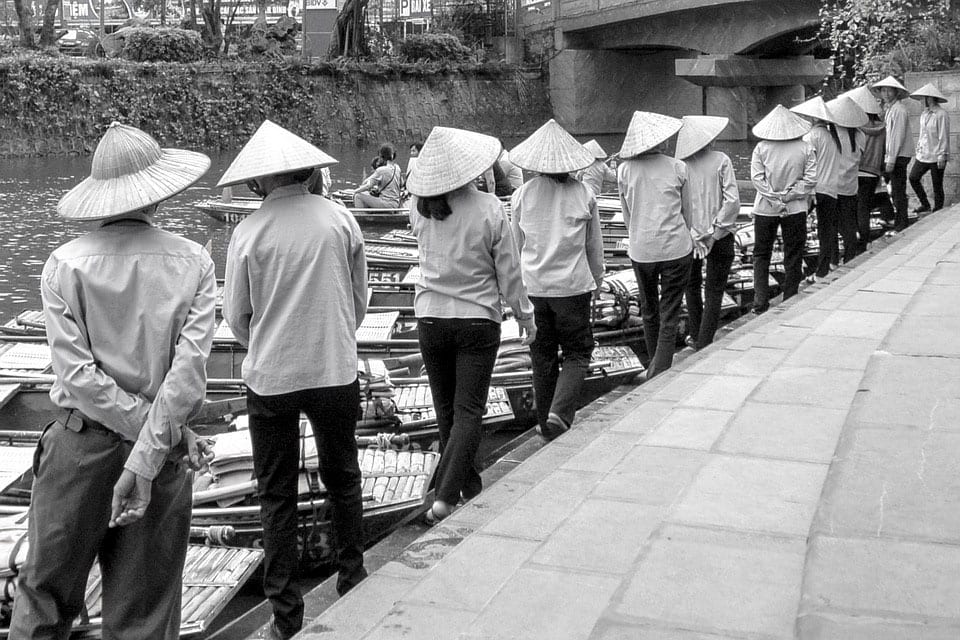 People in traditional Korean hats next to a river 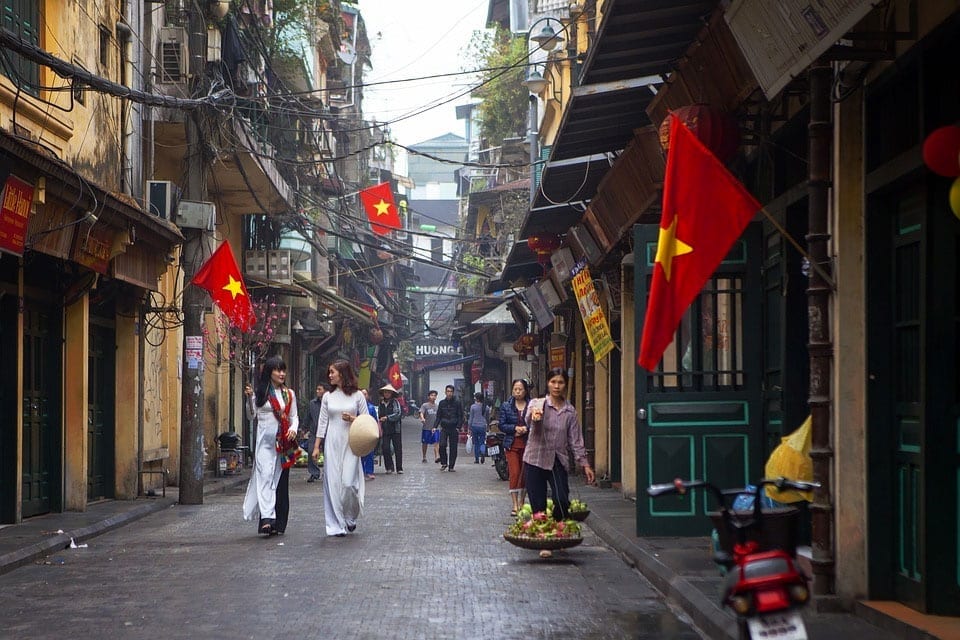 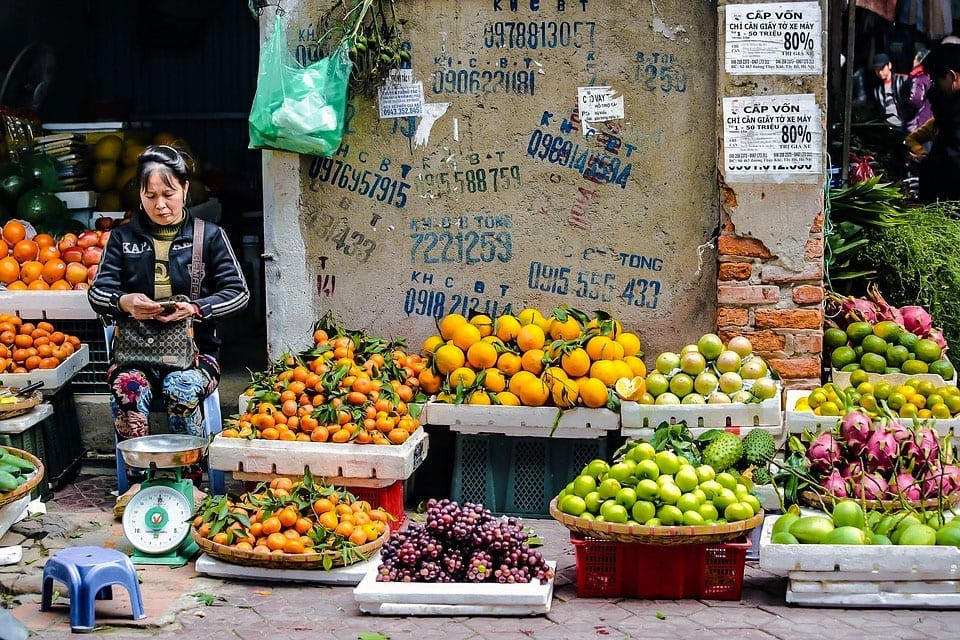 Fruit seller checks her phone on the streets of Vietnam 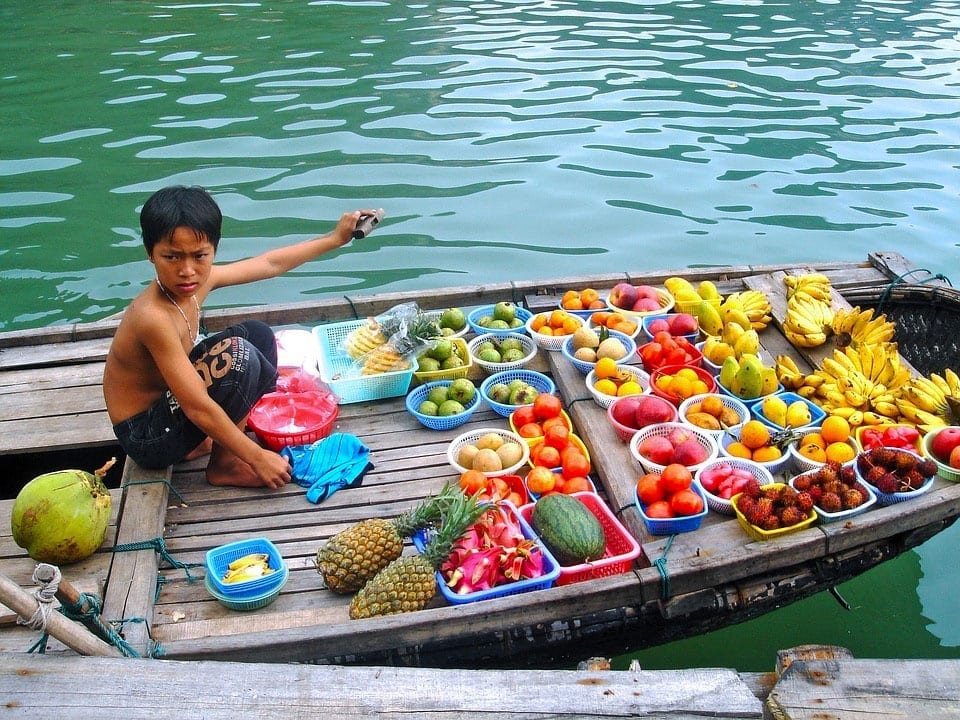 Young boy sells fruit on a boat in Vietnam 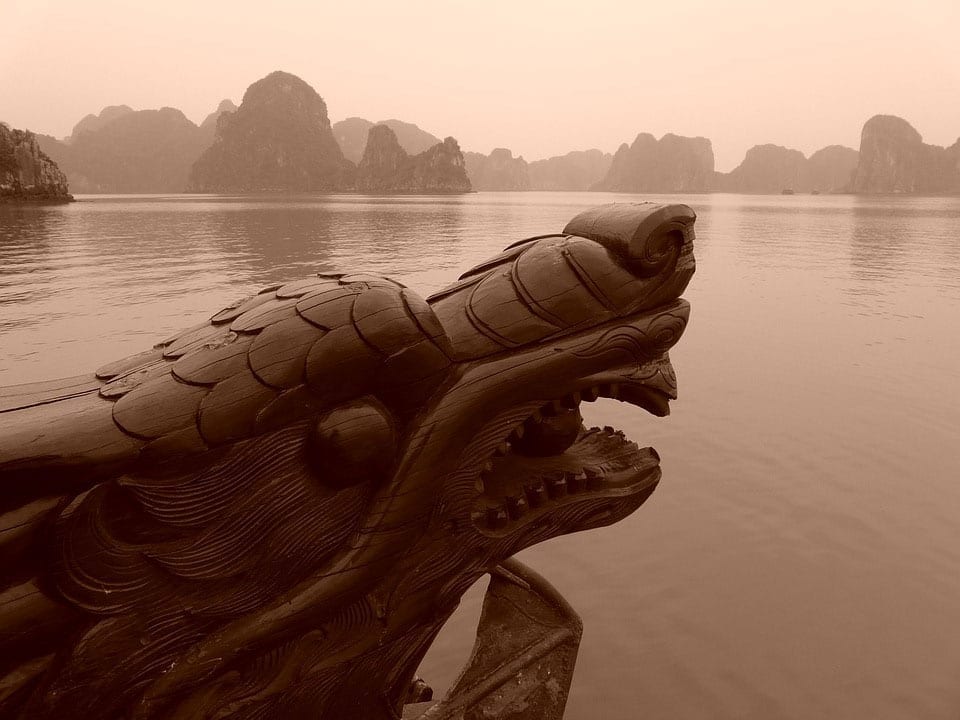