RNE Healthcare is part of a company called RNE Group which was founded in 2011 by Joon Ki Min. RNE Group works in partnership with the Ministry of Education in South Korea and have represented the government in several overseas consignments in both Australia and New Zealand. In 2015, RNE Group have expanded in providing luxury tourism in Australasia and East Asia as well as working privately with major industrial firms to conduct market and legal research covering Australasia.

In 2019, RNE Group invested in Totika Health Ltd, which currently operates and manufactures New Zealand premium Manuka Honey, and other medical grade products. In 2020, RNE Group was able to launch Totika internationally through its close relationship with international firms. 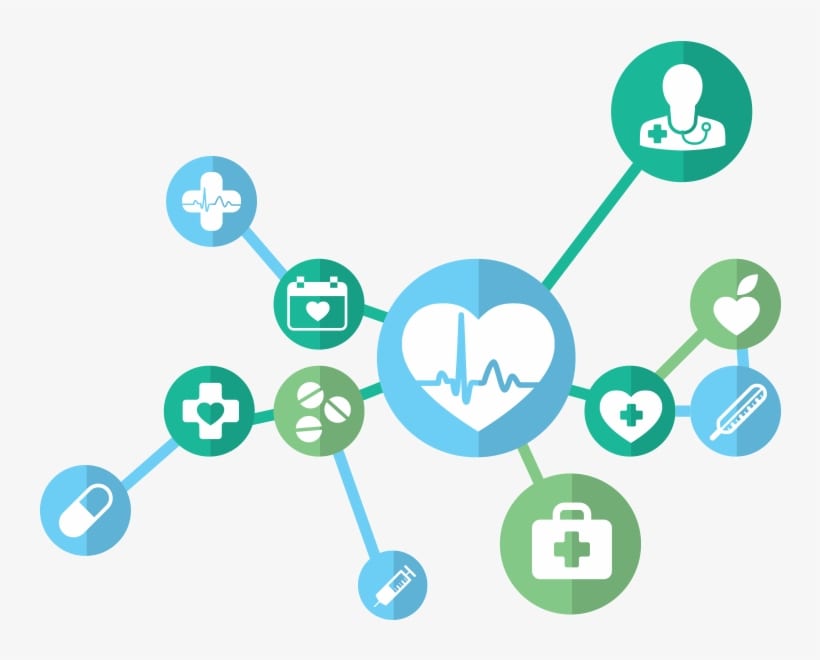 Our vision as RNE Healthcare is becoming Australasia’s biggest medical supply company. WE cater to all healthcare professionals to provide comfort of safety and assurance in their practice. We work exclusively in partnership with Korea’s leading pharmaceutical device manufacturers who provides advanced, technological premium materials, and FDA approved products. We are 100% transparent, and the only company in Australasia who acts as both a distributor and lobbyist. We provide excellent customer service and ongoing customer support. Our prices are unbeatable, and our service is exceptional. We look forward to working with you.

Mr. Min has been within the business industry for about 25 years despite graduating Judo at Yong-In University. Joon-Ki started his first business in South Korea operating a gym franchise which then later migrated to Fiji when he saw an opportunity in trades and export. Furthermore, Joon-Ki immigrated to NZ and he owned many businesses throughout his time in New Zealand. Eventually, Joon-Ki decided to invest in a company that he started in 2008 called RNE Group, which specialize in Recruitment/Education and Travel/ Tourism and Healthcare. Furthermore, RNE Group expanded into Australia, South Korea, and Vietnam that is managed by Joon-Ki Min himself. Ever since Joon-Ki founded the company, he has been working very closely with the government in South Korea and several New Zealand businesses to provide an opportunity for younger generations in internship programs, job opportunities, promoting New Zealand’s tourism industry, supplying and distributing medical supplies around the world. Joon-Ki possesses many skills and expertise within the business and tourism industry which provides a solid foundation of the company RNE Group. Joon-Ki is very experienced, and with his extensive knowledge and ideas in his field, he can push performance improvements and successfully manage his company whilst expanding the growth of his company. Joon-Ki has now received recognition in South Korea as a successful Entrepreneur. In his spare time, Joon-Ki lectures in marketing and business at leading Universities in South Korea.

Elina is result-driven and is an analytically minded project manager. Elina graduated in Architectural Design with minors in interior design and spatial design. Elina, through her early days, have been working with Hera and Daisy bridals and have been involved in organizing private events, consulting brides, and managing their wedding events. Eventually, Elina decided to transition from Hera Couture and Daisy bridals to pursue a different career pathway that then proceeded towards a managing director position at RNE group due to her extraordinary talent. Elina improved her personal attributes such as project developing and organizing, high level of communication, great leadership, and attention to details through her tenure at RNE group. She is a self-achiever who is motivated to overcome and accomplish any challenges that is given to her.

Hayden joined our growing team in 2020 with a vision to grow the company into the pharmaceutical and natural health sector. Hayden is a NZ registered Pharmacist, with a degree in Pharmacy (Hons) at University of Auckland. Hayden is an entrepreneur and with a background in research for drug formulations. Hayden is also an academic. Hayden received research scholarship during his 2nd and 3rd year; to investigate drug formulation and design. Hayden is self-motivated and always thrives for new innovative ideas. Hayden also has experience in property asset and retails. For many years Hayden had managed and operated his family business CJ Limited which holds residential and commercial properties, takeaway and retails business.

Tony is a highly motivated Human Resource and Operation Manager, who worked at Compulsory MJK LTD and is currently employed at RNE Group. Although Tony is very passionate within this industry, he also has a background for science having a double major in Physiology (BSc Physiology) and in Oral Health (BHSc OH). Despite Tony graduating with a double major in health and science, he was fortunate to be given an opportunity to pursue a pathway career in business. During his time working at RNE Group, Tony developed essential skills that demonstrated high level of communication skills with people and improved social and inter-personal relationship skills with the employees and employers. Tony is exceptional with comprehensive management within the business industry, which he possessed a wide range of knowledge and experience that indefinitely contributed towards the company RNE Group. Tony’s expertise lies in quickly identifying problems and successfully implementing strategic management plans, as well as employee management. Tony is a very determined person who pursues continuous self-development and dedicated in putting in the hard work to get tasks completed. Outside of work, Tony participates in church fundraisers such as Mission Cambodia, Fiji and Vanuatu and sporting activities such as basketball.

We act on behalf of the vendor (DHD, Pharmacies, and Government) in sourcing medical supplies/products. We do not get paid or commissioned until transaction is completed. Our health team will conduct research and analyse data to compare current products/ or products that are currently on the market, while our finance team will negotiate a competitive price for you. Upon completion of our investigation, our team will promptly prepare a proposal with pricing and samples. Once our client is satisfied, our legal team will review the terms of the contract and advise our clients. Our team will then procure the item, prepare logistics and hold item at a warehouse in preparation of the distribution. We will take one-off procurement fee once the item is received. Through this process we will be responsible for the quality of the products and the logistics.

RNE Healthcare can also act as a sole distributor. Once our clients are satisfied with the purchase item/product order, we can ensure prompt delivery at a competitive wholesale price. We will beat all prices on the same stock item by 10%. We work exclusively with Koreans manufacturers and we are confident in producing top quality premium products at a price competitive model. Payments terms are negotiable.

Our product known as JABA Series and Pocket Series, is a powerful deep freezer which is quick, pharmaceutical refrigerator that is able to freeze up to -90 degrees. It is FDA approved and certified for storage of Pfizer and Morderna Vaccines. The new JABA series of Cryo-pride is equipped with COSCOM (Combination of Single Compressor Operation mode) technology by using two independent compressor mechanisms.

An additional feature about the JABA series product is that there is 24/7 real time monitoring system through a black box service. This feature remotely monitors the freezer real time using IoT (Internet of Things) technology in case of any event to notify the users and the designated service team. The black box service monitors the temperature, trend information (temperature variation in the last 24 hours) and alarm event (Compressor over temperature and system, system overheating, temperature sensor failure, power off, low voltage, cold and warm alarm, and door open alarm). Furthermore, the freezer can be monitored through an app on a smartphone, laptop, and tablet. 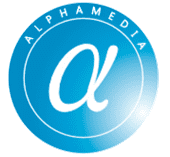